Skip to content
Home » Data science » Sex, Drugs and Data (how it all started) 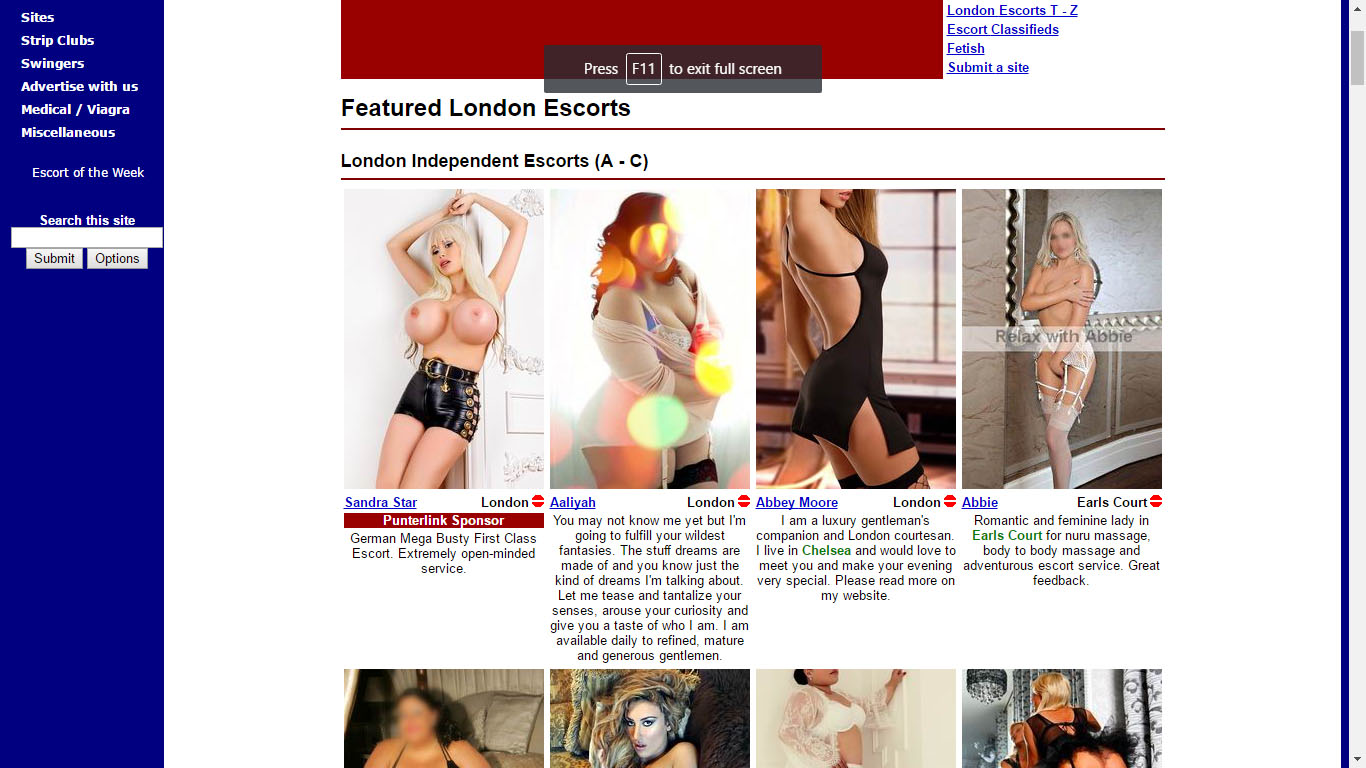 About 18 months ago I went to a data science workshop organised by Outreach Digital, 3 Steps To Growth Hacking with Data (using import.io), with 2 colleagues.

The crowd was a bit different from what I normally see in other meetups that I go to. Most of the persons were not coders or technical in any way – but some were doing very interesting stuff around data science.

I can’t remember the name of the speaker (and Google doesn’t seem to help too much), but it was someone from import.io. She started saying that she wasn’t technical and that she couldn’t answer any technical questions.

I didn’t think it was a good start…

And I was very wrong.

She presented what import.io can do; and yes, after that I used import.io in a couple of projects.

But what really hit me was some of the research that people at import.io did – and looked like these guys were having a lot of fun. The fact that I was drinking a couple of beers while she was talking helped too.

Amongst the stuff she presented, was some research by her colleagues at import.io, relating to the contribution of prostitution to UK’s economy. Andrew Fogg presented this work at Data Summit in San Francisco.

According to Andrew Fogg, the Office of National Statistics in UK estimates (£5.314bn, 0,4% of the GDP), are completely off the mark. His estimate is that contribution it is really closer to 0.6% of the GDP – the difference due to methodological errors in the government analysis and due to the fact that they didn’t count male prostitution.

Andrew’s talk was titled “Sex, Drugs and Data” – but was mainly about sex.

What these guys were doing was {}@&^$ fun and science at the same time. And that’s when I decided that I was going to look at drugs myself, and how our research project looking at drugs and fake IDs on Agora started.