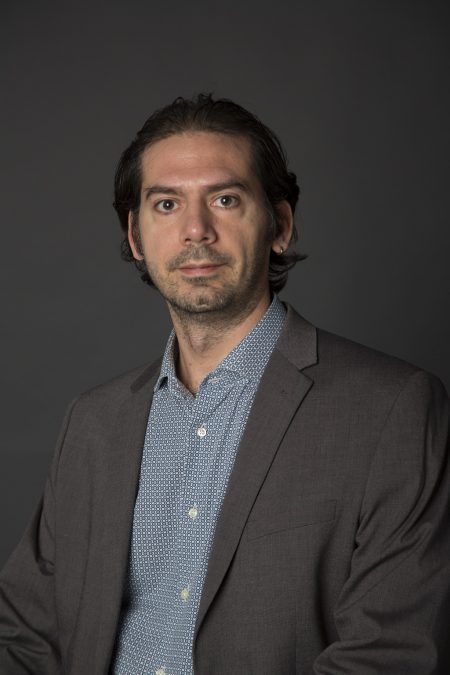 Andres Baravalle currently (since September 2018) works at Akamai (UK) as an Engagement Manager.

He has finished his ph.D. in Computer Science, at Turin University in February 2004.

As consultant, he has been working for several firms, in the in the area of web applications development, system administration, security and data analysis.